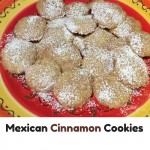 A version of the Mexican Classic Polvorones de Canele.

This recipe is one that Tom’s Spanish teacher gave him. I didn’t think it was possible to have a biscuit with a higher butter to flour content than traditional Scottish Shortbread but these Cinnamon cookies have it. The traditional Mexican name for them is Polvorones de Canele. Polvo in Spanish means dust and you certainly give these cookies a good dusting in the cinnamon and sugar. They are very popular in the US as well are apparently are a traditional Christmas or special occasion treat. Cinnamon is definitely one of my favourite Christmas tastes. These Cinnamon Cookies are good enough to eat at any time of year. For some other great Christmas ideas check out my Christmas Favourites page.

The most important part of this recipe is to chill the biscuits before rolling into balls. If you don’t you will get into a sticky mess and a lot of the lovely butter will escape during the baking. Hope you like them too. 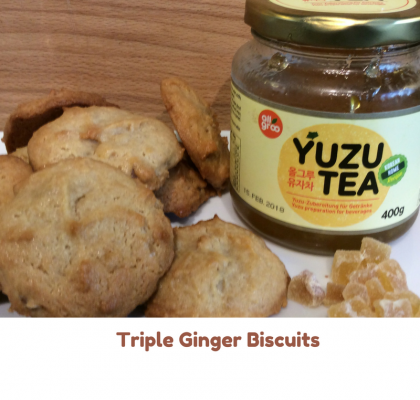 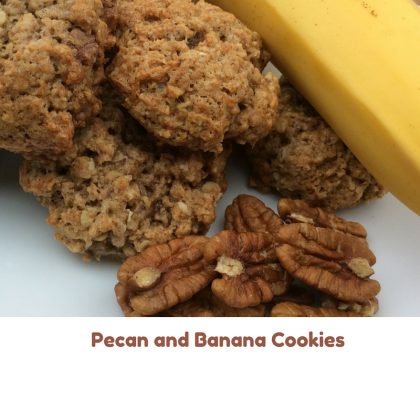